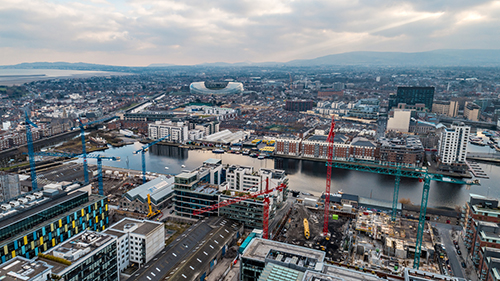 However, according to officials from the council – who are currently in negotiation with NAMA to buy the former Irish Glass Bottle site, it will be an expensive task.

Sinn Fein spokesperson on housing and Dublin Mid-West TD Eoin Ó Broin, stated that the government has to get behind the council:

“At this stage, it all depends on whether Minister Eoghan Murphy and Taoiseach Leo Varadkar give Dublin City Council the support it needs.”

And although this would be one of a larger number of affordable housing projects in which Dublin City Council is working on, the truth is that many of them won’t be ready anytime soon..

It will be worth the wait since these housing projects will be key to solving the on-going housing crisis that prevails in Dublin.